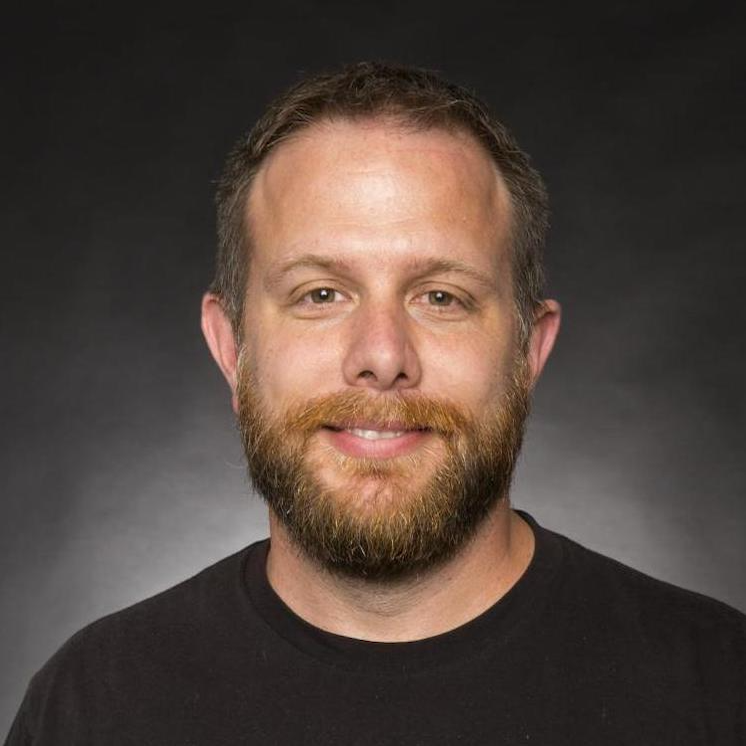 Wesley is a Principal Data Scientist at Riot Games.  He is in charge of the AI strategy for Riot and architected current ETL and access patterns for the data ecosystem for League of Legends. In addition, he has helped launch many personalized offers, has focused on detecting unsportsmanlike behavior in game, and more recently has focussed on predicting the likelihood of a player churning from League of Legends. Prior to joining Riot he spent time in Google Research and working on search and recommendations for Google Play.  He received his PhD in Computer Science from the University of Arizona.

Recreating the State of the Player

One of the challenges data scientists face is gathering the data set which contains the state of the player right before they make a purchase or take some event in the system. The motivation here is that we want to better predict player churn via a prediction of your next event as a player. Unfortunately none of our data contains the player’s current feature state before playing their next game, so we have to build it from scratch. We do this by combining many streams of data and walking forward through time manually tracking the player. The resulting dataset is then used to predict the time until a player’s next interaction with the game and better understand how players are interacting with the game.