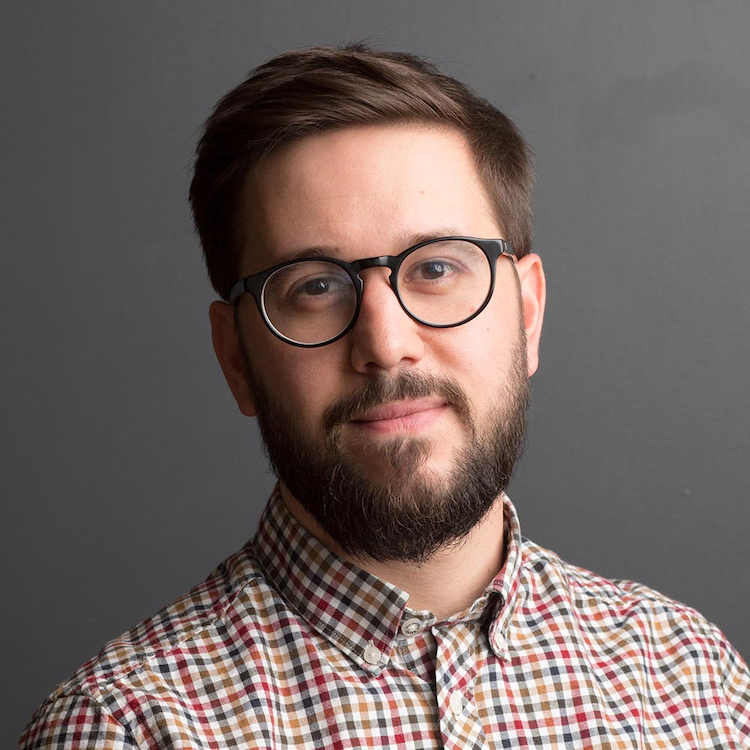 Pierre Romera has been Chief Technology Officer at the International Consortium of Investigative Journalists (ICIJ) since 2017. He manages a team of programmers working on the platforms that enabled more than 400 journalists to collaborate on the Paradise Papers and Panama Papers investigations. Before that, he co-founded Journalism++, the franco-german datajournalism agency behind The Migrant Files, a project that won the European Press Prize in 2015 for Innovation. He is one of the pioneers of datajournalism in France.

The Paradise Papers: Behind the Scenes with the ICIJ

Last November the International Consortium of Investigative Journalists published the Paradise Papers, a yearlong investigation on the offshore dealings of multinational companies and the wealthy. 400 journalists from more than 60 countries worked together, sifting through 13 million documents to uncover stories about Trump associates, Canada prime minister’s chief fundraiser, and jets from the Isle of Man, among other things. Pierre Romera, ICIJ’s Chief Technical Officer, will talk about the difficulties of handling 1,4 TB of data in many different formats and the challenges in making it available securely to journalists all over the world.