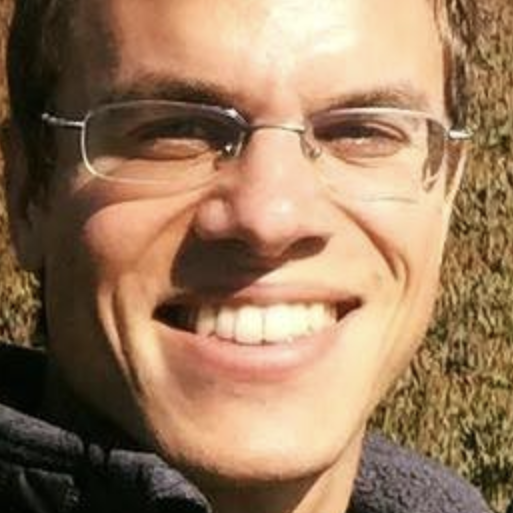 Akos works at Facebook, where he leads the Feed and Stories Relevance Data Science team. He and his team work on key user-facing product algorithms: news feed ranking, stories ranking and notifications ranking. His first degree was in Economics from Corvinus University of Budapest in 2010. He then earned a PhD from Harvard University in 2015: a joint degree from the Economics and Political Science departments. Fascinated by machine learning, and always keen on working in the intersection of quantitative social science and algorithms, he joined Facebook’s Core Data Science team in July 2015. He then joined News Feed engineering in March 2016, and went on to become the Analytics Data Science manager for the overall Feed and Stories Relevance team in Sept 2017.

On Facebook, your News Feed is made up of stories from your friends, pages you’ve chosen to follow, and groups you’ve joined. Ranking is the process we use to organize all of those stories so that you can see the most relevant content at the top, every time you open Facebook. This talk describes how the ranking algorithm works and why we built it the way it is. At the highest level, ranking has four elements: the available inventory of stories; the signals, or data points that can inform ranking decisions; the predictions we make, including how likely we think you are to comment on a story, share with a friend, etc; and a relevancy score for each story. This talk describes how all these elements fit together to create the ranking that delivers the most value to our 2bn+ users.